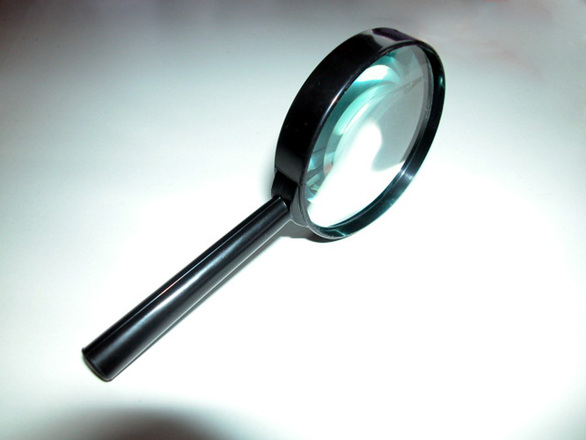 The home inspection takes place after you have an accepted offer, but before you sign contracts. Most likely, the inspection will turn up some issues, since inspections always do. If the inspection turns up serious issues, we recommend you have your attorney resolve any problems in the contract of sale.

After you have an accepted offer, you should absolutely require a home inspection before signing contracts. In other parts of the coun try, the home inspection takes place after contracts are signed, and the contracts contain a contingency allowing for cancelation if the report finds serious problems. In our area, though, the buyers do inspections before they commit to purchasing the home.

Very few deals actually fall apart from inspections, even though virtually every inspection report identifies at least some problems in the home. Some of the common problematic issues that home inspectors come across involve:

•surface grading and drainage, which can lead to cracked slabs and water leakage into a basement;

•heating systems that are in need of replacement or repair;

•lack of insulation from poor caulking of windows that causes water and air penetration; and

•mold and mildew in wet areas of the home.

Here’s the first thing you should remember when you get your inspection report: DON’T PANIC! Home inspectors ALWAYS find something wrong with the home. That doesn’t mean that there’s anything really seriously wrong. It’s just like how doctors rarely advise patients to get full body scans – because the scans always show some sort of abnormality that isn’t dangerous, but will make the patient crazy with worry. Basically, an engineering report is a “CYA” document designed to protect the inspector from claims that he missed something, and also to prove that he actually did the inspection! So you’re going to get a report that sounds scary but contains the kind of “defects” found in virtually every home.

That said, if the inspection does turn up something serious enough to require remediation, you’ll need to go over that report in detail with your inspector, your agent, and your attorney, and decide how you want to handle the results. Your options at that point are as follows:

Walk away. If the problems are serious enough to undermine the value of the home, then you probably don’t want to go forward with the deal. That’s fine. So long as you’re not yet in contract, you’re not bound or committed to purchase the home. Remember, though, that you will be out­-of-pocket for your engineering inspection fee, because sellers have no obligation to compensate you for your costs.

Renegotiate the deal. If the problems are serious enough to affect the value of the home, but not so serious that you want to walk away, you still might want to reduce your offer in light of what you’ve found. In some cases, the problem might be something you can live with (like a leaky hot water heater), but which nevertheless reduces the value of the property compared to what you initially offered before you knew about the issue. In other cases, the problem might need to be fixed, but you’d rather do the work yourself – at which point you’re going to want to deduct the projected costs of the repairs from the offer that you made. Either way, your original offer was made on the assumption that the home didn’t have any inspection problems, so you are entitled to adjust that offer to reflect what you now know. And, again, at this point in the transaction you are not bound to buy the home, so you’re free to negotiate the price.

Request remediation. Rather than reduce your offer, you can request that the sellers fix the problem at their own cost. The advantages of making the seller fix the problem, rather than reducing your price and doing it yourself, are that (1) you don’t run the risk of underestimating the cost of repairs when you do them after the closing, and (2) the cost of those repairs gets rolled into the purchase price, so you can finance it rather than pay it out-of-pocket.

But there are also disadvantages to asking the seller to do the work. Specifically, you run the risk that the seller will do a superficial, patchwork job that does not actually fix the problem. We’ve been involved in a number of transactions where the buyer discovered after the closing that the sellers hired a “lowest­ bid” contractor to do the work, saving money because they didn’t really care if the work was done well – after all, they only needed the remedy the problem until the closing. Generally, once you buy the home, it’s yours, and unless the sellers commit actual fraud in doing the work you don’t have recourse against them after the closing.

Thus, if you are going to have the seller do the work, we would strongly recommend that you get a contractual right to review the bid, the estimate, and the work before closing to ensure that it meets with your satisfaction. If the problems are serious enough, you’ll need to discuss securing those contractual provisions with your attorney.