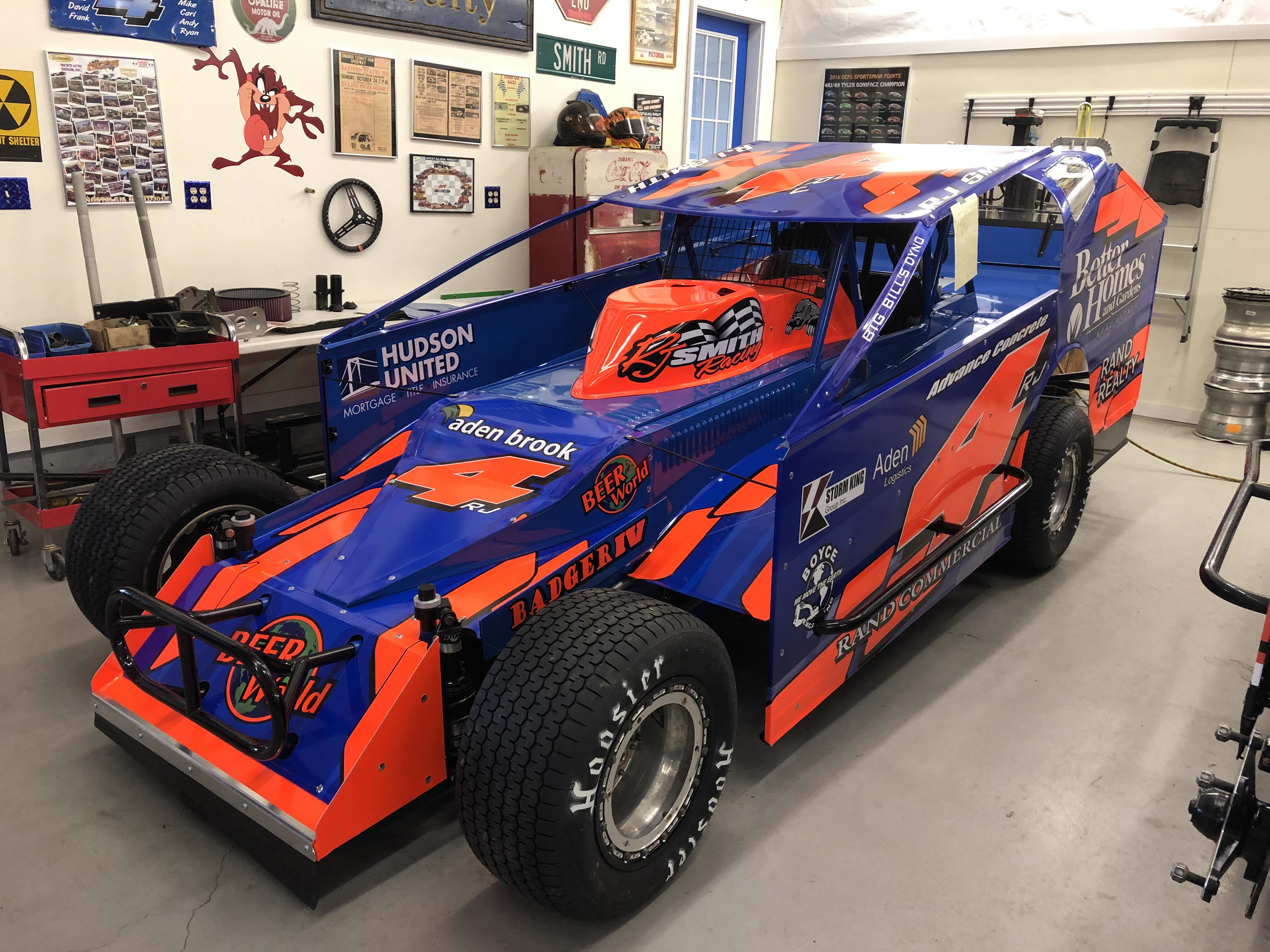 RJ Smith likes to win.  Not only is he an ace broker here at Rand Realty, but he is a competitive race car driver and his car recently won the track championship for the third year in a row, with six wins.

Racing with the official Better Homes and Gardens Rand Realty hot rod, RJ raced in Formula 2000s across the country, and now goes dirt track racing every weekend, April through October.  “The Rand hot rod has won the track championship for the third consecutive year!

“This year we are looking forward to returning to the Orange County Fair Speedway to join in the celebration of 100 years of auto racing at the track. We will be scheduling a special event that the entire Rand team looks forward to.”

Although he has been passionate about racing for as long as he can remember, he made the decision to begin competing at the age of 38 – inspired by Paul Newman, who started to compete in races around age 40 while still an actor, film director, producer, entrepreneur, and philanthropist. RJ now has his own race shop located right down the street from the Rand Realty office in Pine Bush

RJ says that as an older race car driver, he plans to mentor and help new people in the sport when he finally retires from competitive racing.  “I pride myself on living life to the fullest and racing is a huge part of my life. I plan to always continue my involvement in the racing world to some capacity, I don’t plan on slowing down anytime soon,” he said.

RJ dedicates himself whole heartedly to everything he is passionate about, including his wife of 46 years and their three children. He has worked in leadership positions in real estate for decades. And, he has invested years serving his community.